“Eric Bachman’s work has helped to attain justice for people who have been discriminated against as well as employees who have been retaliated against for whistleblowing. Bachman has shared his reflections and valuable advice in this interview.“

CHEVY CHASE, MD / ACCESSWIRE / February 17, 2020 / Eric Bachman, a top employment lawyer and whistleblower retaliation lawyer in Maryland has been working diligently for over 20 years to attain justice for people who have faced discrimination and retaliation in the workplace. His wins include a $100 million settlement in a Title VII employment discrimination class action, a $1.3 million jury verdict in an age discrimination case (tried with co-counsel), a record-setting Whistleblower Protection Act settlement at the U.S. Office of Special Counsel (OSC), and a $16 million class action settlement against a major grocery chain. He has served in senior positions at OSC and the U.S. Department of Justice’s Civil Rights Division and has supervised investigations and litigated enforcement of Title VII employment discrimination cases and numerous whistleblower laws. 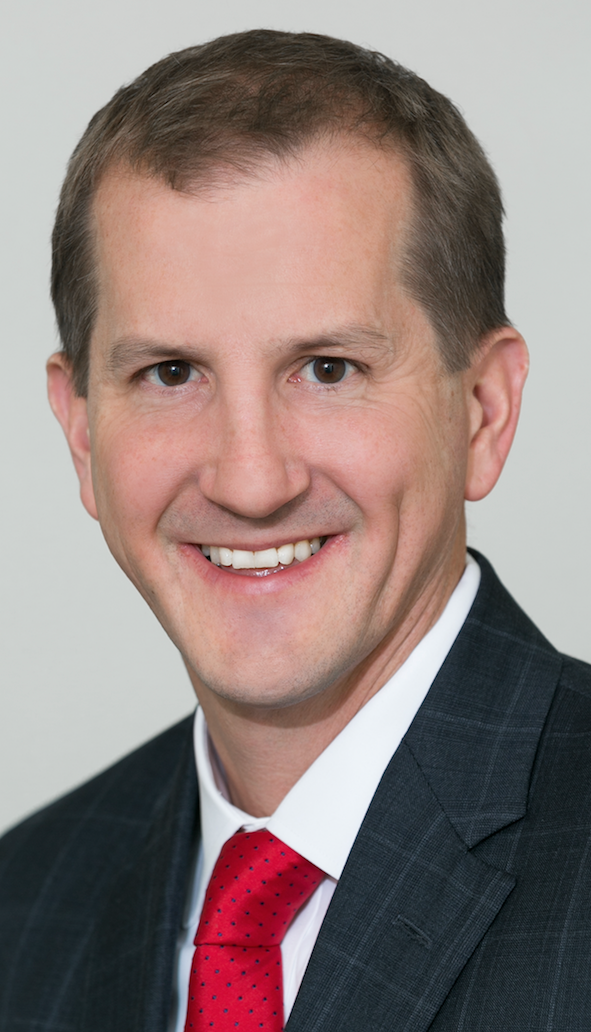 Eric contributes to Forbes and is an editor of the Glass Ceiling Discrimination blog, and his writings on Title VII discrimination have been quoted in a federal court opinion. Eric has also published easy to understand online guides focused on helping individuals facing promotion and pay discrimination, sexual harassment, and glass ceiling discrimination. His work has been published and quoted in Bloomberg, PBS Newshour, ABC News, Law360, and more.

From a young age, Eric developed a passion to serve employees and address their problems. Even before law school, he started working with various civil rights organizations that protect people from employment discrimination and whistleblower retaliation. Growing up, his heroes were legal revolutionaries such as Thurgood Marshall, Robert L. Carter, and Burke Marshall, who committed their lives to expanding legal protections for all people and making sure everyone is treated equally under the law. These civil rights trail blazers’ efforts and successes have been Eric’s biggest inspiration in his career and has continued to drive him today. Eric majored in U.S. History while in college, where he focused heavily on the civil rights movement. He was inspired by the sacrifices made by the movement’s leaders as well as the people who never made it to the history books but who played a pivotal role in pushing progress forward and helping to change the laws.

In a recent interview, Bachman reminisced about some of his past achievements that helped him get where he is today. Notably, one of his proudest achievements is Aleman, et al. v. Chugach, 485 F.3d 206 (4th Cir. 2007), where he served as lead counsel, including for the appellate briefing and argument, on this precedent-setting case that expanded federal anti-discrimination law protections to cover companies that had previously been considered exempt.

On the driving force behind his work, Bachman explained that it boils down to the knowledge that Americans have made great efforts in implementing equal opportunities in the employment context; however there is still a long way to go in certain areas. He believes that by continuing to help people who have been discriminated against, he will help to ensure that one day equal opportunities for all in the United States will exist.

Reflecting on current events, Bachman mentioned a quote by one of his heroes, Thurgood Marshall: “The measure of a country’s greatness is its ability to retain compassion in times of crisis.”

Bachman also stated his intentions for the future. His primary goal for the next year is continuing to establish Zuckerman Law as a preeminent law firm providing the highest quality of representation to people who have been discriminated or retaliated against. Most importantly, he intends to support his clients by getting them the best results possible during some of the most challenging times they will face in their careers and lives. Looking further ahead, he wants to ensure that the goals of anti-discrimination laws are fulfilled through litigation and advocacy, including with amicus briefs. As a result, he hopes to play a role in helping these laws to stamp out discrimination and build a constructive and safe workplace for all.

Bachman’s recommendation for anybody who wants to follow in his footsteps and work for justice and equality in the workplace is to surround themselves with and learn from high-quality lawyers. When dealing with harassment in the workplace he recommends contacting a qualified sexual harassment lawyer. On a personal level, he states that the key to success is to put in as much time, effort, and work on a case as early as possible. The key to achieve the best results and in turn build a successful law firm, he says, is to do as much investigation and due diligence as possible early on and to identify both the strongest and weakest aspects of a case. He also recommends focusing on the quality of potential cases versus the quantity.

Eric Bachman has received the following awards for his work:

Further information can be found at https://www.zuckermanlaw.com/attorneys-profile/eric-bachman/